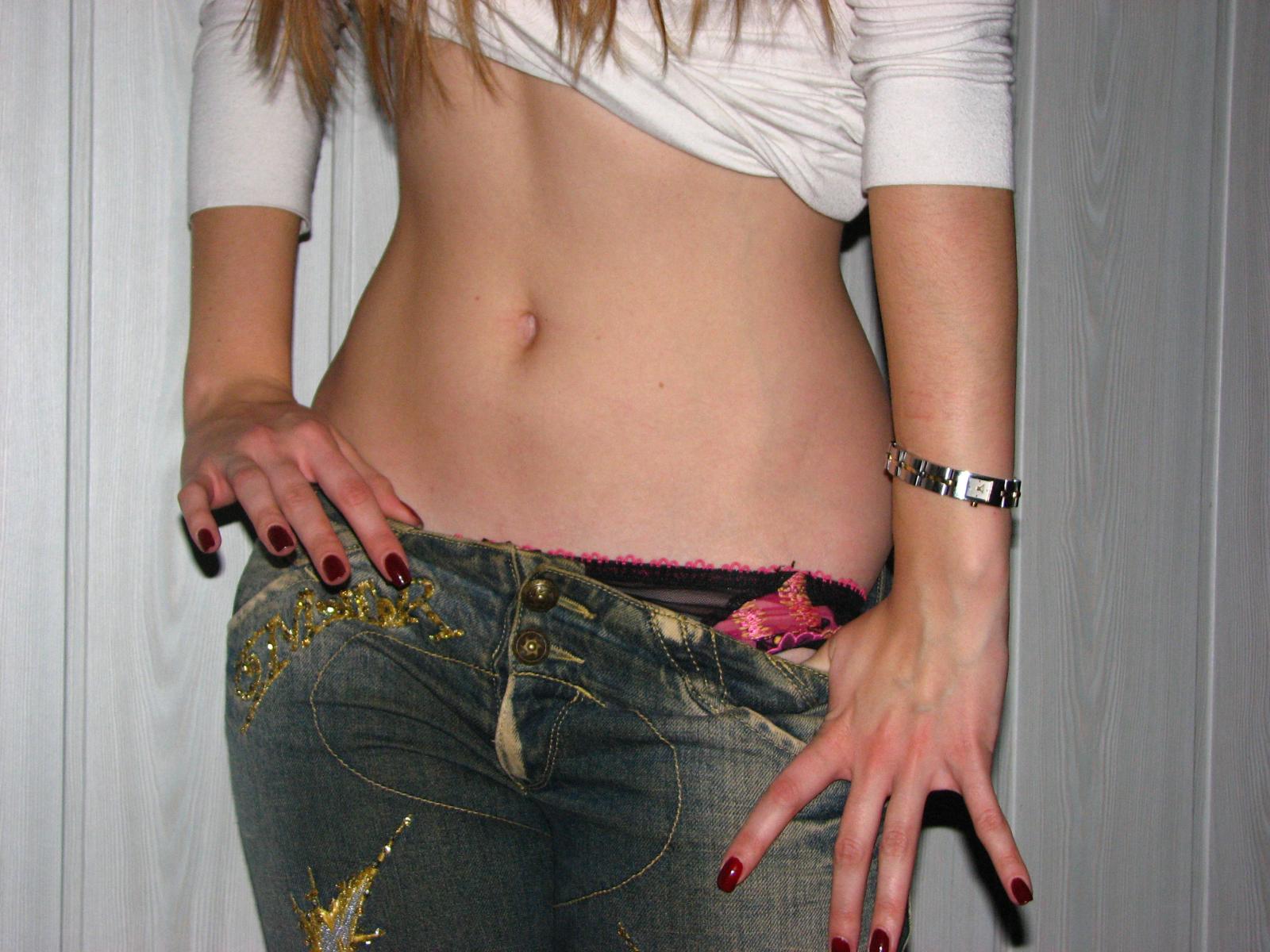 Hello and welcome back to ‘End The Trend’. As you may know, the primary focus of this blog is to analyse viral online trends and their potentially dangerous and harmful consequences. For me, this immediately brings to mind obviously physically harmful trends such as ‘Car Surfing’ and the ‘Salt and Ice Challenge’, however much of the damage that viral trends can generate actually takes place on a social level, and is therefore in a sense, invisible. Today we are going to take a deeper look at an example of a socially harmful viral trend known as the ‘Belly Button Challenge’, and try to establish an understanding of the damage it could cause.

If the participant succeeds, to some they are deemed fit and in good shape.

If you pay attention to social media, you may notice that every now and then a so called ‘challenge’ will gain attention and popularity until it finally surfaces at the top of the ocean of memes and selfies that we all know as ‘the internet’. At this point, there is very little one can do to block this new ‘challenge’ out, as it has successfully completed its mission of becoming a fully-fledged ‘viral trend’. From the perspective of the individual, this is all well and good when a trend such as the ‘Cinnamon challenge’ occurs, as they need only to disregard it and not take part in it if they want to avoid the risk of physical harm associated with it. However, when a trend such as the ‘Belly Button Challenge’ surfaces and spreads itself throughout social media, a false ideal is spread with it, impacting those who do not fit in with it. The ‘Belly Button Challenge’, according to BBC News, is a 2015 viral trend that originated in China, in which the participant must attempt to wrap their arm around the back and front of their torso to the point at which they can touch their bellybutton. Apparently, if the participant succeeds, to some they are deemed fit and in good shape.

Obviously, just like with the plethora of other idiotic ‘challenges’, you could simply ignore it altogether, as it is unlikely (but not impossible) that your peers would force it upon you or torment you for not taking part. However, this does not mean that somebody may not torment themselves as a result of it. As odd as that sounds, try to imagine a participant attempting and failing to complete the ‘Belly Button Challenge’ after seeing many their friends and peers succeed. This may cause substantial reductions in self-esteem and feelings of self worth. A silly internet trend promotes a false ideal for the bodies of both men and women, with no scientific research or support behind it, so many people that see it will be affected by it whether they want to be included or not. To elaborate with another potential example, picture a young person who is in good health but has naturally slightly shorter arms or is less flexible than average. If this person cannot complete the ‘challenge’ as a result of this, they may feel unfit and therefore push themselves to lose weight, possibly to an unhealthy point just to fit in with a trend that would die out shortly after. And finally, if trends such as this one and many others are causing people to feel a certain way about their bodies, imagine the catastrophic effects they could have on individuals who already suffer from mental health issues.

With online viral trends like these, it’s all fun and games until they actually start to mean something. At this point, people start believing them and treating them as fact. As always, thank you very much for reading, and next time you see a trend like this, take a moment to think about how important it really is before you take part in it.

Backstretch image by TheDeliciousLife [CC BY 2.0 (http://creativecommons.org/licenses/by/2.0)], via Wikimedia Commons